Football fans tend to love a bit of friendly competition. From fantasy football leagues to five-a-side on a Wednesday night, supporters of the beautiful game like to win more than just on a Saturday.

If you’re a competitive, chocolate-loving fan, then Cadbury might just have the perfect competition for you.

For the first time ever Cadbury is opening its doors offering everyone in the UK and the Republic of Ireland the chance to create and name their own Cadbury Dairy Milk bar.

Chocolate fans can submit up to three flavours for the chance to be one of three finalists whose creations will be sold in stores and put to a nationwide vote. The winning bar will become the latest and most exciting addition to the iconic Cadbury Dairy Milk range as a limited edition bar.

If you enjoy a Cadbury Dairy Milk or a Cadbury Dairy Milk Fruit & Nut during your team’s huge six-pointer, then this could be your calling. To enter the competition and create your ideal flavour combination for a bar, visit cadburyinventor.com and www.facebook.com/cadburyuk for more details. (T&Cs apply)

From gooey brownie, crazy popping candy, tangy orange and fiery mustard, there’s over 90,000 different available combinations to choose from. So much like your manager after pre-match training on a Friday, you could have a bit of a selection headache on your hands. 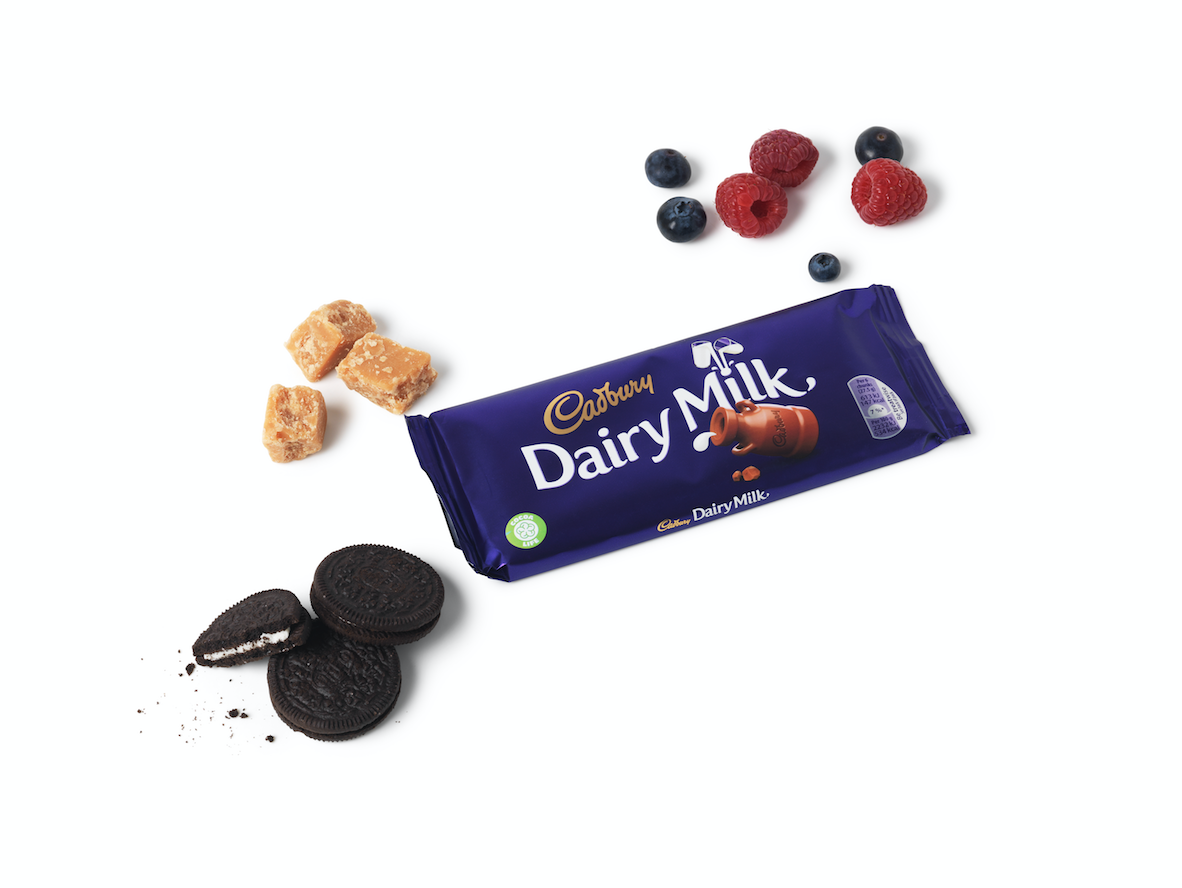 You have until the 31st July to get involved, with all entries then being put through a rigorous judging process and then the finalists being selected based on two elements: taste and creativity.

Should you be one of the three selected finalists, you’ll then have the opportunity to visit Cadbury’s Chocolate Centre of Excellence in Bournville and see your bar being made. All three bars will then be available from 2019, where UK Cadbury’s fans will be able to vote and purchase their favourite, winning creation.

What would we create? We’re fairly simple here at the Natter Football Towers so something along the lines of gooey brownie and fudge, with a sprinkling of chilli. Chilli and chocolate’s meant to work, apparently – we’ve seen it on the tele a few times.

Go on, be like England’s Harry Kane and fire yourself to chocolatey glory!

This is a sponsored post in association with Cadbury.