Brits have long been celebrated as the inventors of modern day football, although some would argue that its origins can be traced as far back as ancient China. Regardless, it’s fair to say that football has travelled bounds ever since the early days of a ball and a group of players on a field.

All these changes will be showcased in full force at the 2018 FIFA World Cup in Russia. At this year’s World Cup, we will be able to record games from all angles with high-powered cameras, use goal-line technology to make key decisions, notice the peak of footballer’s athletic development and focus and introduce VAR for the first time ever on an international stage . These vast innovative changes in football, as with most things, can be attributed to nothing less than the advancement of technology. By the grace of technological innovation, football has constantly evolved over time.

At the beginning of the 19th Century, the game of football started to take shape and gain popularity in the public schools of Britain. Two barless posts would be placed at either end of a field with a goalkeeper in between them, and teams would strategise on how they could go about scoring more goals than their opponents. Although the basic principles hail strong today, it is in these schools that the composite for modern football was being formed – but no one could have foreseen what it would turn into.

It was not until the 1980s that cutting-edge technology really started to make its way into the footballing world, with video analysis coming into the fray. Coaches and players were able to watch their matches over and over, picking them apart, seeing plays from a brand-new perspective. This completely changed the way football was played. Tactically, managers became sharper and more aware of how to adapt their strategies. Players could see exactly where their mistakes and weaknesses were coming from, and start to rectify them.

The years between 2000 and 2003 saw sports science rise to prominence. Greater focus was given to the intricate overlaps between technology, physiology, biology and nutrition. As a result, strength and conditioning coaches have become a mainstay within clubs, making great contributions to the mental and physical development of players. It was during this time also that new food supplement products, such as protein shakes, became available on the market. These newly formed nutritional products aided footballers in dealing with the demands of modern football and also assisted in the process of recovery after training and matches. 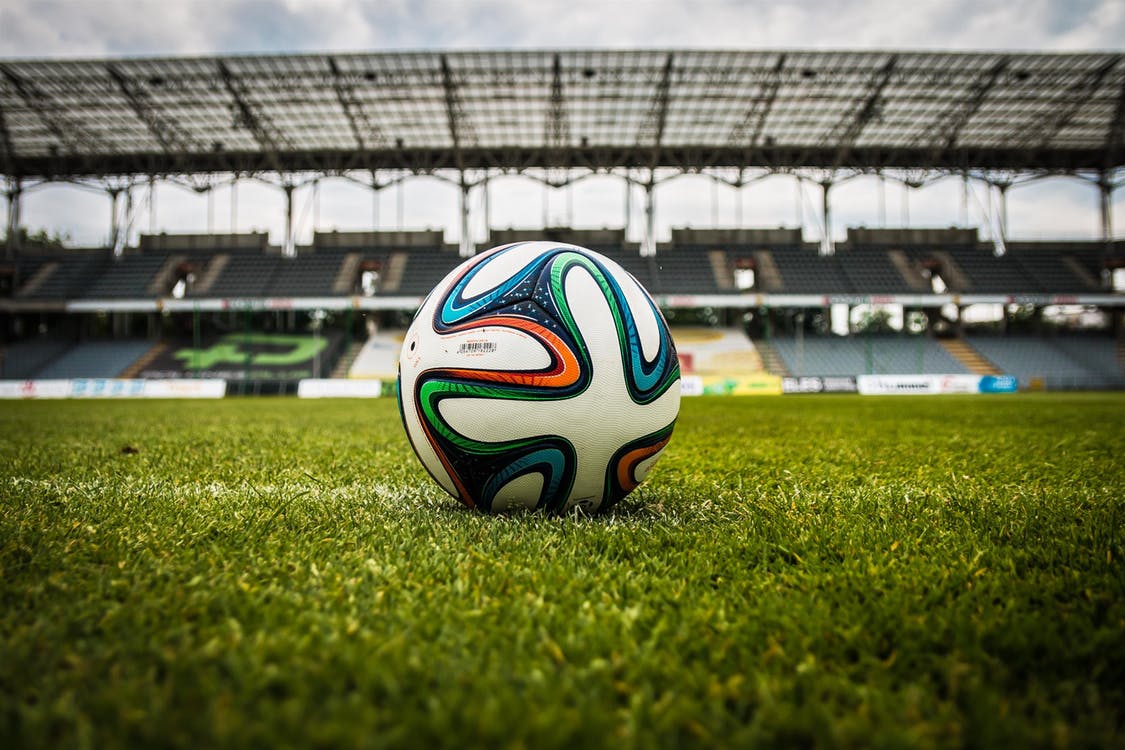 It is when we start to look over the past ten years, however, that we can start to see the most extraordinary shifts in football technology. 2008 was the year that GPS tracking made its mark on football. A remarkable piece of technology in itself, it was inevitable that GPS would have a substantial impact on football. The use of GPS systems are what allow clubs to capture information on players such as total distance covered, quantity of accelerations and decelerations and volume of high-speed running they complete. Not only has this helped mitigate player injury by offering a better understanding of what they do on a pitch, it has also helped quantify a player’s capability. In an increasingly competitive purchasing market, such information allows clubs a better insight into the broad-scale work rate of a player across long periods of time, before choosing the best outfit against a specific opposition.

Technology geared towards optimising player health and recovery has also had a huge impact over the past few years. In the same year that GPS tracking systems were introduced onto the scene, ‘Compression Clothing’ gained tremendous popularity. These new sport-garments reduce the detrimental effects of fatigue such as muscle soreness and wasting, by increasing blood flow and tissue temperature through subtle pressures. The clothing is also believed to improve sensory reactivity, which is of course a crucial skill for any footballer. Later on in 2012, clubs started to use saliva samples to gain key information for health-check purposes. The main benefit to this novel form of testing was that the results could be obtained more or less immediately, without the usual arduous laboratory processes. The use of cryotherapy chambers to remove waste products from the muscles of players, though slightly controversial, gained prevalence in 2014. The treatment method made headlines when it became known that the Leicester City squad used cryotherapy religiously during their outstanding title winning campaign.

Today, the big talk of football technology is centred on VAR (video assistant refereeing), and quite rightly so. The VAR system consists of three referees analysing video replays of major decisions made by the main referee in a match, such as the issuing of red cards and penalties. During the game, a VAR team can either recommend that a decision be overturned, or be reconsidered by the acting referee to review an incident. It is unsurprising that this new development, with its direct impact on game-changing decisions, has split football fans into two camps. Some vehemently oppose VAR in disrupting the flow and nail-biting decisions of the ‘game we love’, whilst others embrace it as a welcome saviour from misjudged refereeing. FIFA president Gianni Infantino is one of those who has embraced it, so its inclusion in Russia will be a serious examination of its future incorporation.

So what’s next for football technology? Virtual and augmented reality have been hot topics of conversation – holographic pitch additions, multi-sensory headsets for viewers and computer referee officials, the possibilities are endless.

With technology shifting at an alarming rate, it is only a matter of time until it is trialled to improve the world’s biggest and most celebrated sport. It comes with its opposition and setbacks, however, being difficult to incorporate on such a magnitude. Nonetheless, the coming decade will be exciting for footballers, teams, pundits and fans alike.