First came the whistle in 1878, followed by goal line technology in 2013. Now, in 2014, we have witnessed the introduction of the third, and possibly final, piece of football refereeing technology: vanishing spray. After stealing the show at the World Cup, the can of foam has made its way to the Premier League, where it will surely continue to be the most exciting part of every football match.

1) What is vanishing spray?

Spray: noun – liquid that is blown or driven through the air in the form of tiny drops. 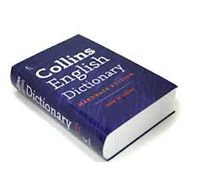 2) What is the vanishing spray used for?

To provide a temporary visual marker. In association football, referees use the spray to enforce the rules as to the minimum distance that members of the opposing team must remain from the ball during a free kick, as well as the spot from which the kick is taken. Also, very basic magic tricks. 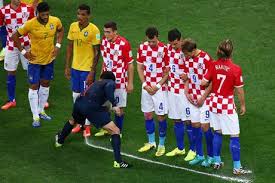 3) How does vanishing spray work?

Before answering this question we must understand that the term “vanishing spray” is a misleading one, because, as every 14 year old child knows, a noun, much like energy, cannot vanish, it can only be transferred.

To the untrained eye it might appear that the spray has vanished, but it has actually been transferred. In layman’s terms, the vanishing spray is made up of special “science” particles that cause the foam to transfer to a parallel Earth in an alternate universe.

Therefore, although it may no longer exist in this reality, it still exists somewhere else. 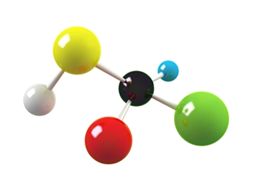 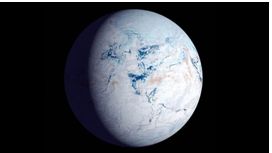