Stoke City are a club with a rich and varied history with many highs and lows. Right now, the Potters are enjoying a good spell in the Premier League, with their time in the third tier around 15 years ago seeming even further away. However, when being quizzed about their favourite club, Stoke supporters don’t seem to be entirely clued-up about their history.

In a league table of participants in the ‘How Well Do You Know Your Team?’ quiz by Ladbrokes, just over one in four fans managed to get at least 5 out of 10 questions right. 3% failed to give a single correct answer, while the average score posted by Stoke supporters was a paltry 3/10, less than that of any other set of Premier League club fans. 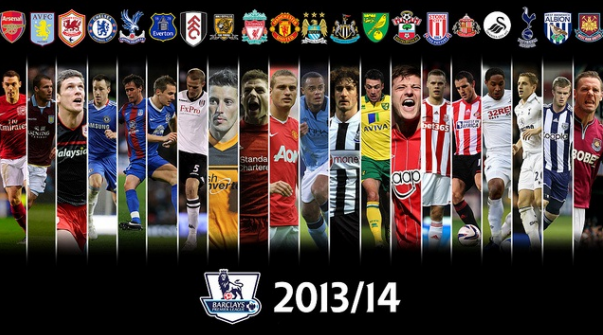 Although Stoke are rock-bottom of the table, they’re not far behind some pretty big teams. Arsenal and Chelsea are in the bottom six, although none of the other 19 teams saw a higher proportion of 0/10 scores. As Stoke’s history goes back well over a century, there is a lot to take in about the club, more than just its recent achievements and low points.

At the other end of the table, another team in the relegation mix are topping the table. Crystal Palace, who in many ways are similar to Stoke, have an impressive average score per fan of 7/10, which is even more striking given that many of the questions around the team span several decades of history. Former Stoke boss Tony Pulis is sure to be delighted!

Looking at how the fans of each Premier League team have fared, it has become apparent that those clubs who aren’t automatically used to success at the higher level have performed better than fans of the bigger teams. There are a few exceptions, but it seems that if your team’s history is a little on the turbulent side, then you will know a little more about your club.

Sometimes, it pays off to stick with your team through the highs and lows, something that not all Stoke City fans will have done. It’s hard to imagine that the Britannia Stadium was full before they won promotion back to the top-flight back in 2008!