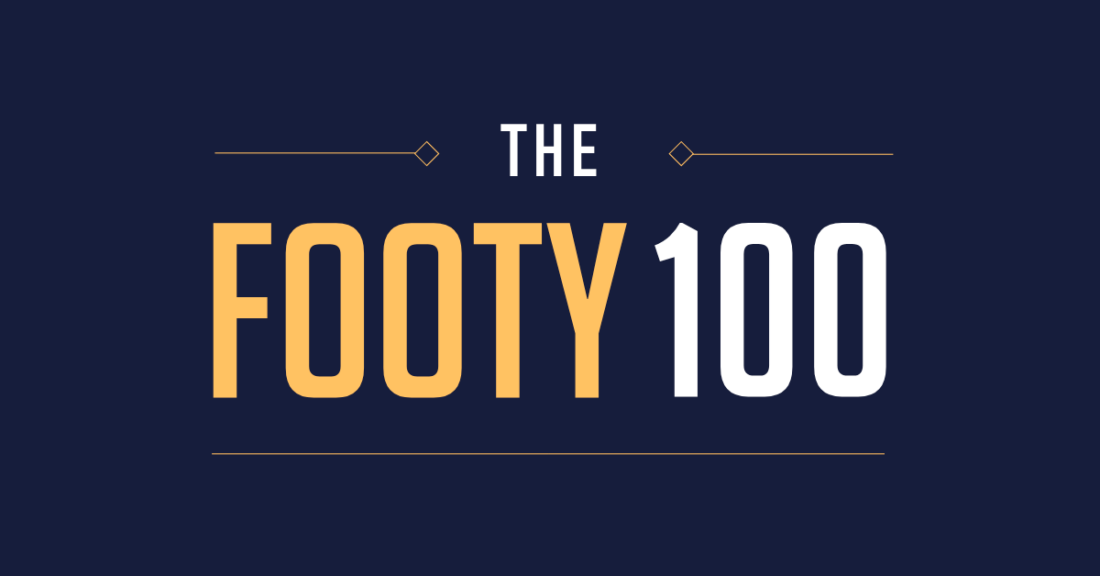 We aren’t the first to question whether footballers are paid too much in comparison to other occupations, but we’ve discovered a new tool that really puts players’ pay into perspective. The Footy 100 tool not only compares footballers’ salaries across different leagues, but also pits them against other professions – including soldiers in the British Army.

Lionel Messi is often considered the highest paid footballer in the world, with his FC Barcelona salary coming in at £70m per annum. When you also take his endorsement earnings into account, he makes £97m every year.

Not only does this make him the highest paid sportsperson in the whole world, but it also makes for some disheartening reading when you compare his earnings to more everyday occupations.

Footballers are often blasted for their sky-high salaries, with many members of the public comparing them to roles generally considered more respectable and, some would say, necessary.

This includes soldiers in the British Army, who some would like to see earning footballers’ whopping wages. Instead, the reality couldn’t be more stark.

At an average of £25,770, a UK soldier’s annual wage is over 3,700 times lower than Messi’s. Of course, this is only taking the highest paid footballer’s salary into account, but it’s alarming to think that Messi makes a typical soldier’s entire year’s pay every 33 minutes.

Although you may think that footballers earn a fair wage for the work they do, comparing your own salary on the tool may make you question whether it really is too much.

Similarly, the Footy 100 reveals how footballers’ pay changes across different leagues – you can compare the Premier League to the Championship, but also see how much players in the Spanish, French and Italian leagues are paid.

Rather interestingly, the tool includes women’s football, providing a glimpse into the gender pay gap in sport.

When comparing the highest earning players across a variety of popular sports, the tool shows that women’s football is, in fact, the lowest paid sport in the world. Lyon’s Ada Hegerberg makes £543,000 per year (from both her salary and sponsorships) – 178.6 times less than Messi.

Nevertheless, Hegerberg still makes around 20 times more per year than a solider in the British Army.

It poses the question: should soldiers be paid more, or should footballers be paid less?

It’s difficult to ignore the wealth disparity highlighted. Despite earning a healthy £22m per year, Serena Williams (named the world’s highest paid female athlete) still has a long way to go to catch up with her male counterpart.

At £72m, Roger Federer’s annual income is over three times higher than Williams’.

So, does this justify footballers’ high wages and impressive sponsorship deals?

It is an argument that will continue to create controversy. Regardless of whether you agree with their salaries, it’s unlikely that footballers will start earning less anytime soon.