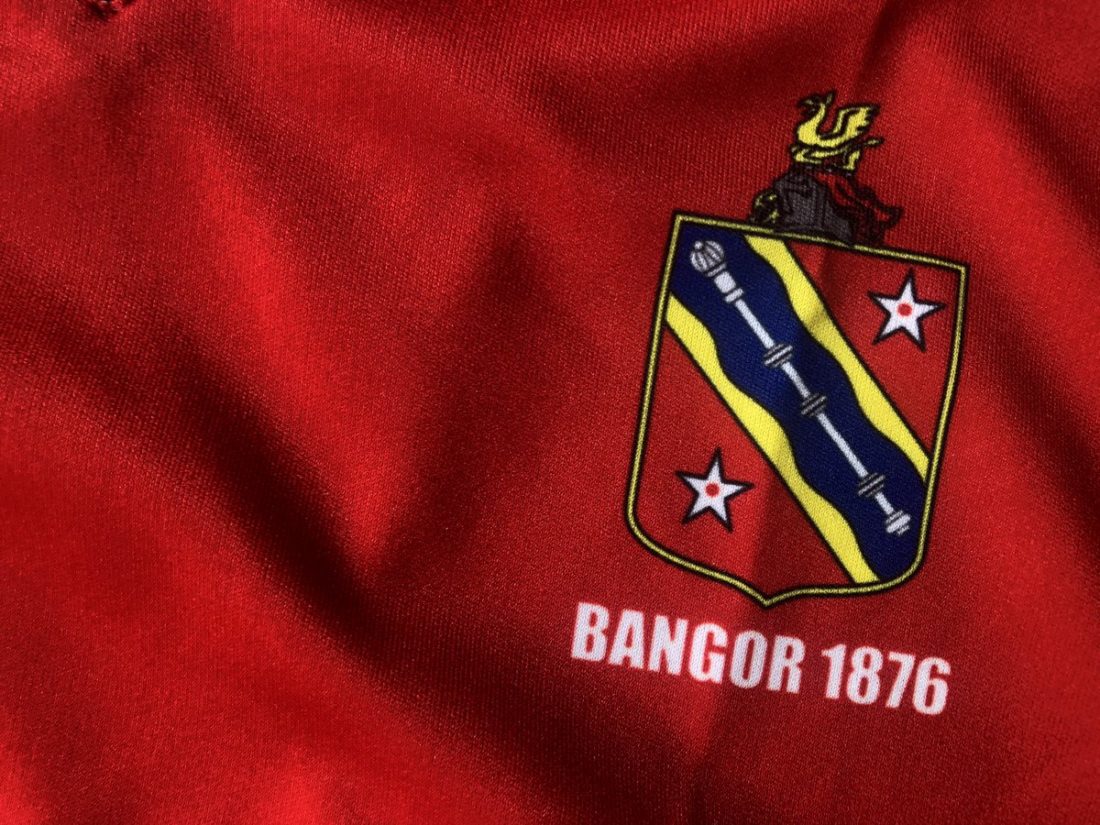 This summer my attention was attracted to the North of Wales where a brand new club was formed by a core of supporters unhappy with how their historic football club was being run.

It’s not been an easy time for Bangor City fans in recent years. In 2016, a company called VSM (Vaughan Sports Management) became their main shirt sponsors after investing in the club. The company was created by Stephen Vaughan Sr. a convicted criminal and former owner of Barrow FC and Chester City FC – which both faced financial ruin under his ownership. Whilst at Chester, he was the first person to fail the FA’s ‘Fit and Proper Persons Test’ after his involvement in a £500,000 VAT fraud whilst as a director of rugby side Widnes Vikings. This meant he was also banned from being a director of a company for 11 years.

This may explain why Bangor chairman, Ivor Jenkins, insisted that Vaughan Sr. had no involvement with the running of the new club under the new ownership of VSM in 2016, despite him being present at the launch.

Later on, his son Stephen Vaughan Jr – also a convicted criminal and former professional footballer – became Director of Football and Coach at the club, with a spell as interim manager. Madness.

Bangor City has a long history and was formed in 1876 with the honours of 8 Welsh Cups, and 3 Welsh Premier League titles to their name, whilst also competing regularly in UEFA European competitions since the 1980s.

If fans were cautious of the involvement from the Vaughan family at the club, it reached a climax when the FAW (Football Association of Wales) revoked the clubs Tier 1 status and UEFA Licence at the end of the 2017/2018 season. This was due to the club failing league regulations and matching financial criteria.

The club played the following season in the second tier of Welsh football, missing out on the qualification rounds of the UEFA Europa League. Not only that, the club faced a winding-up order from the HM Revenue & Customs in June 2018 over unpaid tax but was later dismissed when the tax was eventually paid.

By October it got worse when the accountancy firm, Salisbury, resigned from auditing the club and stated 11 points of concern over the financial management from the owners. The BBC reported that, “Those concerns relate to the transfer of 25,800 shares to the company Vaughan Sports Management Ltd, a move which gave the firm significant control of the club.”

By January 2019, the club was locked out of their stadium as Bailiffs visited to reclaim unpaid water and electric bills. The club then had to play games at other stadiums until the bills were eventually repaid. What a mess.

In March 2019, Vaughan Jr. returned, this time as Chairman and just a few months later the FAW fined Bangor City FC and docked a massive 42 points for breaching league rules once again.

The huge points deduction would relegate Bangor City to the 3rd tier of the Welsh football pyramid. This is when a supporters group decided to take action and in May 2019, they voted in favour to form a brand new club for the city called Clwb Pel Droed Bangor 1876.

Bangor 1876 will start the 2019/2020 season in the fifth tier of Welsh football and host their games at Treborth, which is owned by Bangor University.

Meanwhile, Bangor City survived relegation on goal difference after the FAW reduced the initial points reduction to 21 points which saw Hollywell relegated instead. Despite this, the future of Bangor City does not look bright with the ongoing involvement of Vaughan Sports Management at the helm.

Just recently, Bangor 1876 played their first-ever football fixture as a club with a pre-season friendly away to FC United of Manchester at Broadhurst Park. According to NorthWalesLive, over 800 fans made the journey to support their club in its new inception.

The game finished 12-1 to the home side but it wasn’t a result Bangor 1876 fans were after – it was just the chance to see its new supporter-owned phoenix club take to the football pitch for the first time. They were even treated to a goal in the last few minutes of the game when hot prospect Benn Lundstram scored a consolation.

FC United of Manchester provided tough opposition but how fitting that Bangor 1876 played their first game against a side who were also born by a supporters group back in 2005.

This story is interesting in contrast to other clubs who have faced similar situations. Blackpool fans famously boycotted home games under the Oyston regime, but now have their club ‘back’ after many years. Would Coventry or Charlton supporters form a breakaway club if their owners fail to leave in the future? What will happen to Bangor 1876 if the Vaughan’s left Bangor City FC?

The hot take from all of this, for me, is that once again it’s the supporters who are the life and soul of a football club, not the owner, not the manager and not even the players. A football club is more than just a football club, it is about the community it serves, the community spirit it brings and the people it brings together. With this in mind, it feels like the decision to form Bangor 1876 has kept this particular community alive in North Wales.