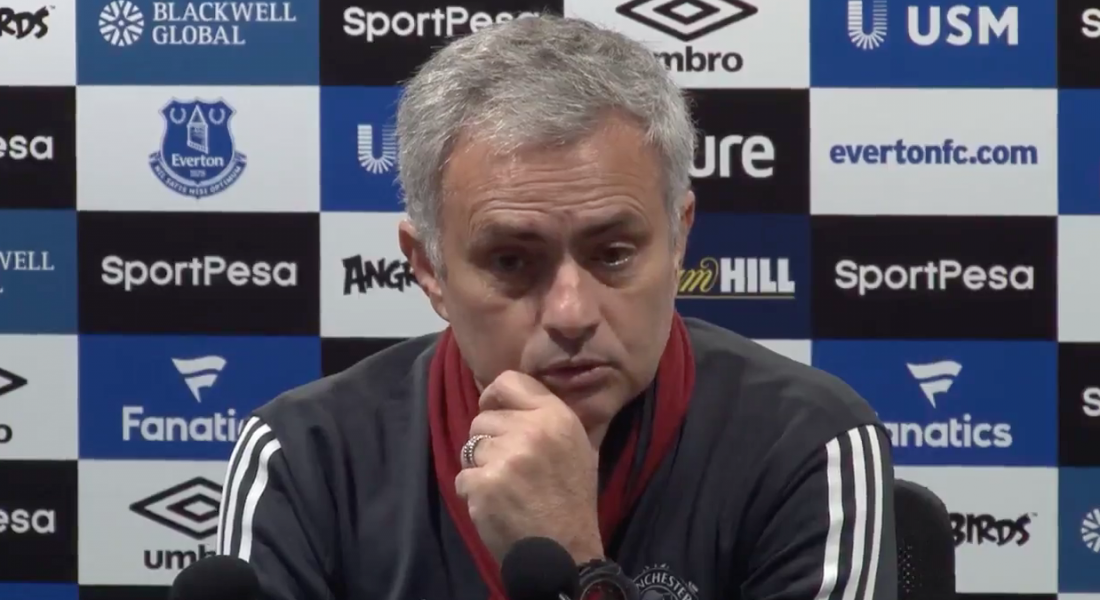 One thing Jose Mourinho and Paul Scholes have in common is that they both don’t hold back when it comes to expressing an opinion.

Following Manchester United’s 0-0 draw at home to Southampton, Scholes had this to say on United’s Paul Pogba: “He doesn’t look like a player who will win you games – that’s what you pay £90m for.”

Harsh but quite possibly fair, unless you’re Jose Mourinho, of course.

The Manchester United boss has hit back at the Class of ’92 hero following their 2-0 win over Everton on Monday with a fair few digs, most notably referring to the fact that Pogba earns a hell of a lot more money than Scholes did in his career, apparently. Cheeky.

Check out Mourinho’s comments in the video below.

“It’s not Paul Pogba’s fault he makes much more money than Paul Scholes.”