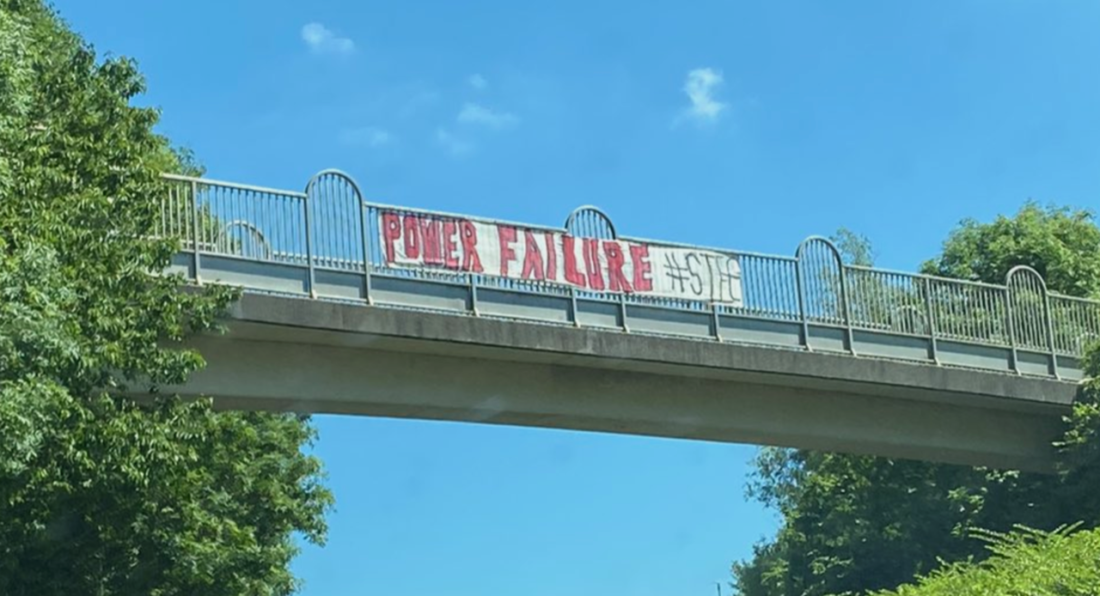 For a couple of years, the football club I support, Swindon Town, has been involved in ownership issues, before we look at the latest news let’s quickly look back at this saga.

Lee Power has been the owner and chairman of Swindon Town since 2013, and under his watch, we’ve experienced everything from relegations and promotions, he’s even named himself caretaker manager in 2015.

But a couple of years ago it came to light he was ready to sell Swindon Town, which opened a huge can of worms.

At the hearing in April, Mr. Power told the court that he could no longer afford to finance the club’s ongoing losses and that he had to sell it or put it into administration.

The buyer to whom he wished to sell was a US company referred to as ‘Able’, which nobody knows anything about. Following a breakdown in relations between Mr. Power and Mr. Morfuni, Mr. Power has clearly shown he is opposed to any sale to Axis.

This week’s proceedings, it’s been about how much Lee Power has offered of his shares to current shareholders, and is part of a bitter dispute. Lee Power has said he offered 13 shares, a small amount, but Mr. Morfuni insists he was offered all of them.

Whilst the court held that Axis’s acceptance notice was valid to all 85 shares, it did not decide whether that meant Mr. Power was now obliged to transfer those shares to Axis, the issue was adjourned to allow Mr. Power to raise any further arguments he wished to raise.

So, what happens next? There is another trial in September regarding the 50% of the company shares between Lee Power and Michael Standing.

As you can tell from reading this the fans want an outcome as soon as possible, and desperately want Lee Power to sell up and move on. To say he’s an unpopular figure in the town is an understatement.

The Supporters Trust, Trust STFC, has called for the whole ownership of the club to be sold onto Clem Morfuni, who has outlined a positive, exciting future for the club, and who is the preferred bidder for a large majority of the Swindon Town fanbase.

Trust STFC has also called for fans to boycott all home games and club merchandise to try and starve Lee Power of any finances and force him to sell up as soon as possible.

And with all this going on there is a football club that starts a new campaign in a couple of months. A new manager has just been appointed, former Colchester United boss John McGreal, and new players are slowly beginning to arrive.

For the sake of everyone involved at Swindon Town I desperately hope Lee Power sees sense and sells his shares to Clem Morfuni so our football club can look forward, and bounce back to League One at the first opportunity this upcoming season.

For more information on all the court proceedings from this week and over the past year please visit www.swindonadvertiser.co.uk or www.truststfc.tv.