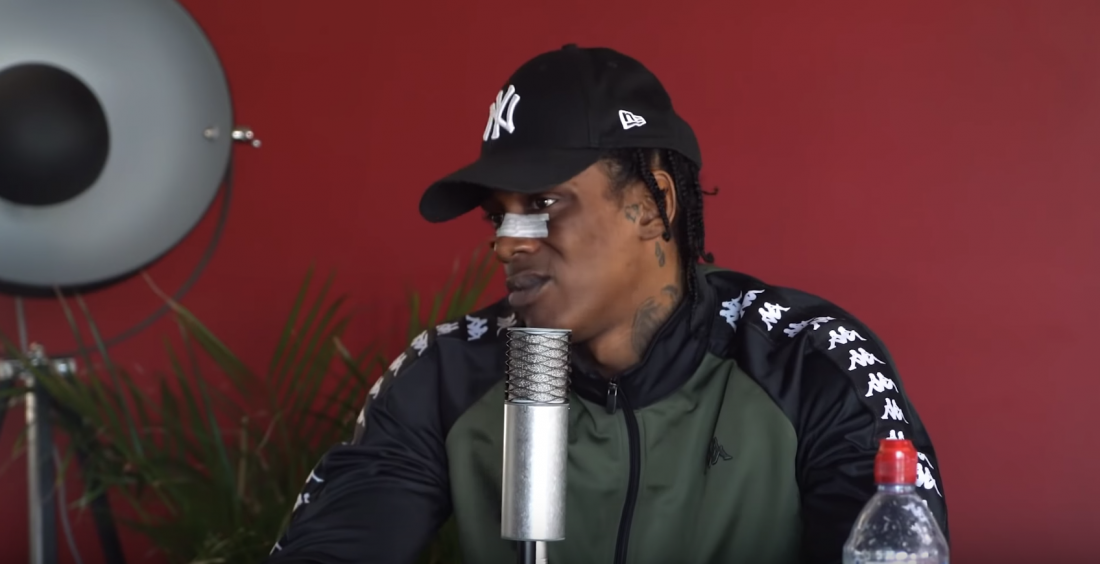 Nile Ranger is a classic example of a footballer who has failed to live up to his early billing. The now 27 year-old has blown countless opportunities and has been blasted by the football community throughout his short, but highly eventful career.

Now, after being released by countless clubs, including Newcastle United, the Londoner has opened up on the True Geordie Podcast, a show hosted by a Toon Army fan who shot to YouTube fame after laying into Ranger in the past. We highly recommend listening to the whole thing as not only does it allow us all to further understand Ranger’s issues but he sheds light on the various incidents he’s been involved in over the years.

Here’s hoping, after sharing his side of events and coming to terms with his shortcomings, Ranger can get back on the right track and start rebuilding his career in football.