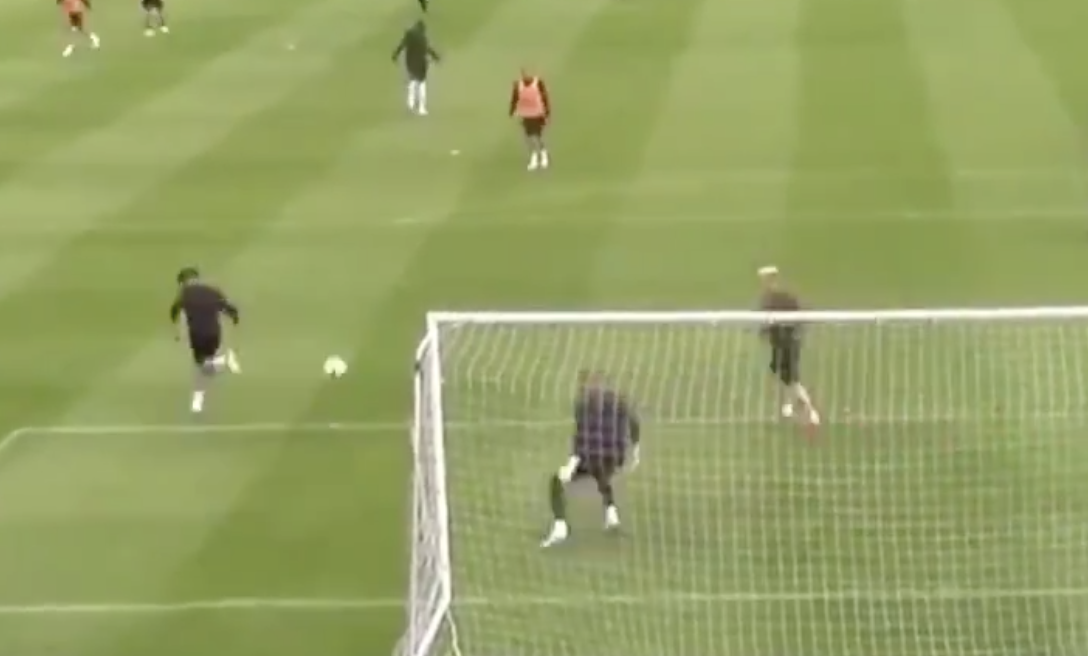 Ayoze Perez has shown flashes of brilliance during his stint at Newcastle United. He’s capable of anything at times, but perhaps needs to show it on a more consistent basis if he is to reach a level he’s certainly capable of. This training ground clip demonstrates that ability we speak of.

Shared on the Spaniard’s Twitter account, Perez scores what can only be described as a ridiculous effort during Newcastle United’s pre-season training as the club gear up for another campaign in the Premier League. Honestly, we don’t even know what it is and any description we give probably won’t do it justice, so we’ll just shut up and let you enjoy it!

When you gotta find new ways to score… ??? @nufc, Does it counts for the goal of the season contest? ? @the_dilsh, next time maybe you can save it ?? pic.twitter.com/PsYN44Ms0P