You know that “My Super Sweet 16” show, where a kid with a bizarre sense of entitlement makes outrageous demands and kicks up a stink when Puff Daddy won’t jump out a birthday cake and give them a rimjob – that’s the kind of mindset a sizeable minority of Hearts fans have developed in the last 12 months.

Go on Twitter or Facebook, or any number of online forums and you’ll see chat along the lines of; “Neilson out/Neilson must go/Enough is enough”

It’s a total head scratcher for me, because as a guy who’s nearly 32, the bulk of the time following Hearts has been years of abject misery with the occasional cup run/cup win/European jaunt to lift the spirits. I’ve spent some time in the lab trying to get to the bottom of it all and it seems to boil down to these key factors;

Let’s have a wee look at each of these;

Hearts current away form this season is; 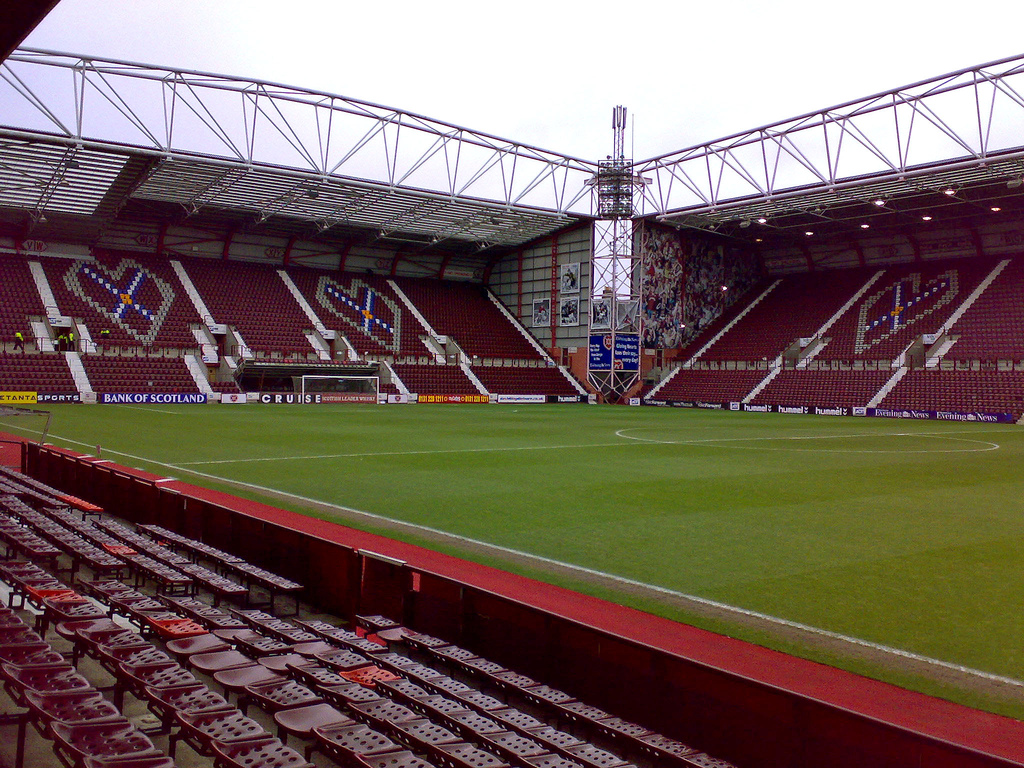 We have been a very, very poor team on the road. So, if you’re looking at that with fresh eyes, it’s no more or less terrible than previous years. Even in one of our most dominant seasons (2005/2006) where we finished 2nd in the league and won the Scottish cup, we only won 7 games away from home, losing 6 and drawing 6. It’s very much “par for the course” in terms of our away results. Feels like a weird thing, after decades of poor away results to suddenly be a deal breaker.

This will be short and sweet. Yes, this is a distinctly average Celtic team however, it’s got Leigh Griffiths in it and despite being an odious ratbag who you’d happily fire into this sun, the boy is shit hot at football and scores goals as easily as he impregnates rotters. So, you might well have a Celtic team with Efe Ambrose at the back but you’ve got a boy up top who’ll rattle in 40 odd goals and everything is golden.

Chuck into the mix the fact that the Aberdeen team has been built over the course of nearly three seasons, it’s no wonder they’re where they are. A team full of seasoned professionals who’ve been together for over 100 games, with stability on the managerial front is something that we should be aiming to replicate.

This is a big one. The logic is if you get beaten by a team once, then the next time you play them you should be beating them, because…you’ve played them once before so obviously they’ll be exactly the same this time round…

For a manager who isn’t learning from his mistakes, to have finished 3rd in the league and have qualified for European football is some achievement. Many will try and play this down by saying “well that’s the minimum for a club like us” and here’s where reality comes in to slap you around the face for being such a wee dafty;

That’s the truth. And I get it must be painful to admit that actually, St Johnstone aren’t that bad a team and despite the fact John Hughes sounds like he’s spent his entire life pushing Lego bricks up his nose, he knows a thing or two and can make a team difficult to play against. There was a lot of pre-season chat about Hearts RAGDOLLING teams, often being quite dismissive about the teams we’d be facing after being promoted and it all had a rather smelly coating of arrogance slapped all over it.

“We’ve pumped Cowdenbeath 10-0, so there’s no reason why we can’t slip a crippler up Partick Thistle”

It just doesn’t work that way. It’s never worked that way and it never will. After Hearts relegation, many fans perception of reality was skewed by what went on in the Championship for a year. Many became so far out of touch with reality that they’d accept nothing less than Hearts literally murdering teams in the Premiership. The wakeup call for those fans has been jarring.

This rubs my dick the wrong way. If you’re honestly sitting there straight faced and preferring entertaining football, with overhead kicks from the halfway line and forward flip throw-ins instead of, you know, getting the job done, then you’ve spent too long in a dark room eating mayonnaise and your mind has officially turned to mush.

Results are the be all and end all. Anything on top of that in terms of entertainment or 40 yard screamers is a bonus. The price of your season ticket is not a guarantee of 90 minutes of razzle dazzle football (especially not in Scotland). I have watched total dogmeat Hearts teams in my time, but I’ve not walked out a winning match and gone “aye but our pressing left a lot to be desired and our 4th goal really didn’t do anything for me”. I’d watch, and have watched in my time following Hearts, 90 minutes of orbital football if we got a result at the end of the day.

As a fan base we used to ridicule Hibs for bleating on about flair and entertainment, while they referred to Hearts as a pub team. We wore that as a badge of honour, because it didn’t matter how we played, we still got the job done.

We sure did. This is where, to an extent, I get the BUTTHURT. We should always expect to beat Hibs, it’s how rivalries work. I get that. However, it’s not the be all and end all. If the managers remit was solely to beat Hibs and that was it and we got dumped out the cup – you’re justified in calling for his head but please don’t be so daft as to think that’s literally all that defines us as a club/our on field success.

This is what it all boils down to for me – there has got to be a basis for comparison. We should be taking this seasons results, cup runs, performances, away stats and using those as the bench mark to judge Neilson going forward. If we hit a point next season where we’re out of the cups again, are miles off the pace and haven’t made up some of the ground on the teams above us, then absolutely questions should be asked, not just by the support but by those running the club.

To be sitting clear in third in our first season back in the top flight and having secured a European spot, and have fans wanting the manager sacked is as about as stupid as putting your fingers up your arse then wondering why they smell like shit.