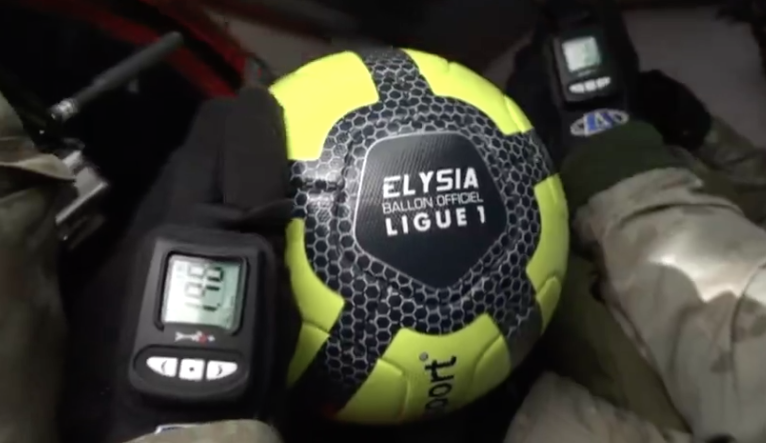 The French special forces stole the limelight as Marseille faced Monaco in Ligue 1 on Sunday evening.

The 13th Parachute Dragons Regiment of the Armée de Terre and their helicopter flew the match-ball in from a nearby base before parachuting down to deliver the ball to the officials before the contest could get underway.

We aren’t quite sure why this took place but it’s cool so we’ll just give a nod of approval, share it with you guys and move on.

Marseille and Monaco ended up drawing the game 2-2, leaving them in third and fourth place respectively.